Last night, I dreamt that I was standing in my living rom at 3 in the morning, looking out the window and watching snow fall in the darkness.

Then, I woke up this morning and discovered it actually had snowed!

Just an odd little dream from last night.  Maybe there was more to it than I’m remembering but I doubt it.

I dreamt that I was in my house, in the upstairs hallway.  I heard the doorbell ring.  Sitting at the top of the stairs, I glanced out one of the dining room windows and I saw that our neighbor was standing outside.  With him was a man and a woman, both of whom had dark hair.  The man was wearing a tuxedo.  The woman was wearing a white wedding dress, holding a bouquet, and was pregnant.  My neighbor was talking to both of them.  Even though I couldn’t hear what he was saying, I could see that the man and the woman were both laughing at whatever it was.

I was tempted to go downstairs and see what was going on but instead, I just sat at the top of the stairs and watched.

And that’s all I remember about this odd little snippet of sleeping drama. 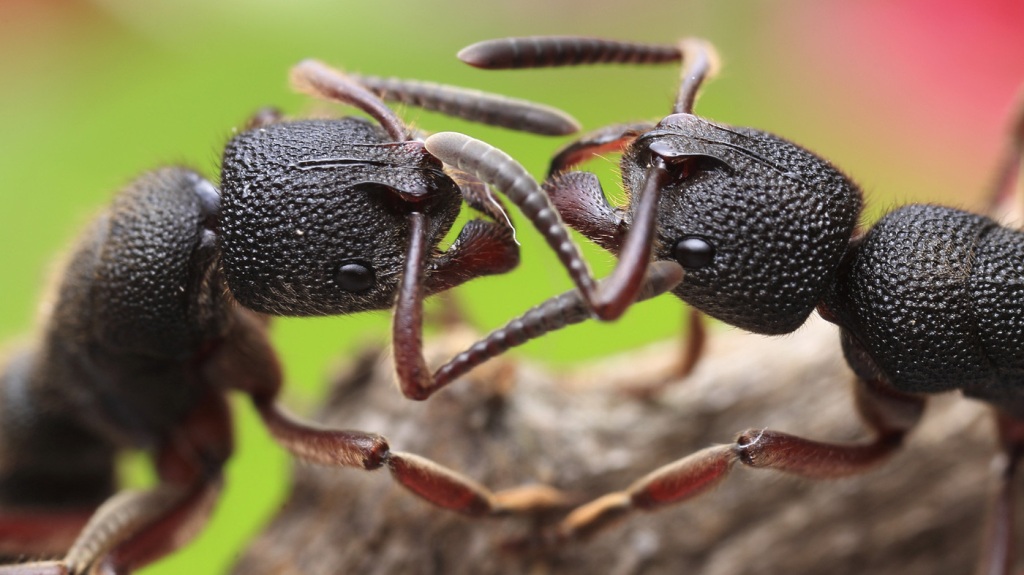 Last night, I dreamed that my laptop stopped working.  So, I picked it up and looked it over and that’s when I discovered that there were literally millions of ants living inside of it.  Shocked, I dropped the laptop the floor and watched as an army of ants spread out from underneath it. 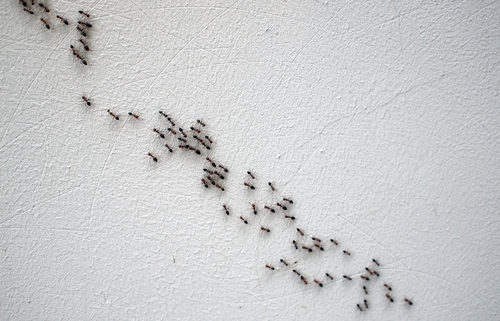 Last night’s dream was short but weird.  In fact, it was so weird that I wish it had been longer.

I was cleaning the living room when I came across a scrap of paper that had been left under the couch.  I looked at the scrap and I discovered it was a note from our cat, Doc, informing me that he had run away to Switzerland and he had joined the International Union of Feline Socialists.  The note ended with:

Death Upon the Insect That Feeds On The People,

I took the note to my sister, Erin.  She read it.  I pointed out that the note made no sense because Doc was a cat so why would he care about the insect that feeds on the people.  Erin nodded and then said, “Well … let’s go got him.”

And, tragically, that’s where I woke up!  I so wish I hadn’t.  I would have loved to gone to Switzerland!